Aaron Collins finished last season at the top of the gridiron.

He shook a can of beer and poured the residue over his head, much to the delight of the Bristol Rovers fans below him. The video soon went viral, naturally.

This was no camera shake, however.

For months, it looked like he and the club were staring down the barrel of a good season in their first season back in League Two.

However there were changes around the year, for both sides; Collins ended an 18-game drought last November and ended the season with 18 goals in all competitions, as Rovers secured third place – and promotion – with an unprecedented 7-0 victory over Scunthorpe on the final day.

This was an exalted celebration as it was an outpouring of relief.

There is only one question to ask: What changed?

“When I left Forest Green and came in, it was tough and I didn’t win for a good three months but the manager. [Joey Barton] he always stood up for me,” says Collins in an interview Sky Sports.

“He knew he signed me for a reason and since I scored the first goal, he’s been good to me on and off the pitch. If you have someone supporting your corner, it always helps because you don’t.” I don’t feel like you’re alone at all.

“It was difficult at the beginning, not scoring the goals that the team, staff and manager wanted me to do, and they stood by me all the way, teaching me in different ways and making me learn the position of 9. last season.

“They believe that you can do more than you put your mind to. This has helped me a lot because it has helped me believe more. We have a great relationship and I think I show it on the road. that I’m hanging out.”

For that reason, one look at Collins’ stats this season and you can believe that Barton knows the art of people management.

The 25-year-old has five more assists in the league than last season and has just six of the 16 goals he scored en route to promotion from League Two, having played just 27 games.

It beggars belief that he hasn’t played in the third quarter this year.

“I wanted to prove to a lot of people that I can play in League One. I haven’t been given the chance before because people might have said I might be a League Two player. There have been a few comments.

“It’s a mind game – at the end of the day, you can only do what you can to prove people wrong.

“But I came into this season with a lot of confidence from the last game. You go into every game just wanting to score and thinking you’re going to score and knowing that you can change the game if you do your best. .

“It’s also helped us a lot as a team. Through October, where we lost once, I scored and assisted in a lot of games and we got good results. but you can also help the team a lot.”

Aaron Collins’ League One and Two figures a bit

That confidence has no doubt been boosted as he plays a new role at left back this year. He admits he’s been an all-around player in the past, but now he’s where he wants to be.

“Last year it was more about scoring goals than creating them, but going into this season, we have two or three solid No 9s at the club,” says Collins.

“It means I can do what I’ve been good at, playing No 9 – whether it’s on the left, right or No 10 – where I can move around, find space, create things and stay in that box to score goals.”

“I always think it’s the best position and that’s where I’ve been focusing this season because I’ve had the number 9 mentality since last season and doing what I do best, floating around and creating things for other players.” 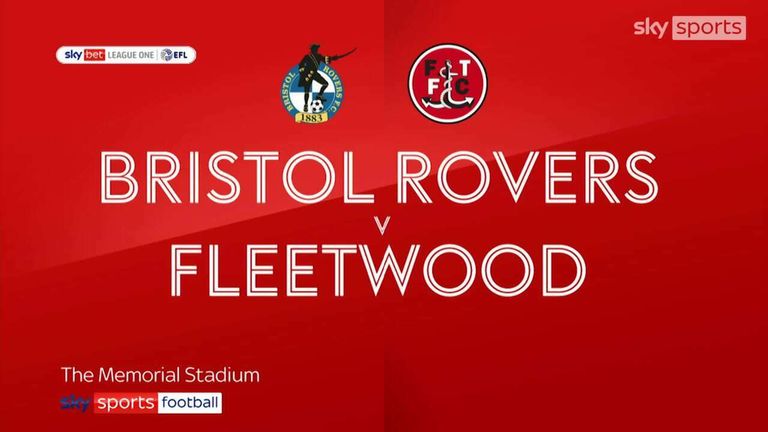 Perhaps the most interesting aspect of Collins’ story is that he is thriving at the club he was released from as a child, before signing his first contract at Newport in 2014.

Nature works wonders, but did they ever think things would turn out the way they are?

“Probably not, no!” he laughs. “But after last season, I’m back and I’m doing well.

“Being here as a kid and being told I wasn’t good enough, to come back eight/nine years later, I think there was something that it was time to prove that I was good to a lot of people out there. I had a point to make sure I was going to come back. “