Vicky Kaushal is all set to step into an exciting new avatar with the upcoming film Govinda Naam Mera. The film, which also stars Kiara Advani and Bhumi Pednekar, is a comedy from director Shashank Khaitan that is set to go straight. The makers of the film have now unveiled the new posters and announced the release date.

The posters of Govinda Naam Mera tease the love triangle while showing the leads of the film. Vicky Kaushal can be seen giving a cute look with a bandana. His character in the film is called Govinda Waghmare. The actress shared her picture with the caption, “Govinda naam mera, naachna kaam mera. Aa raha hun jald, apni kahaani le kar!” 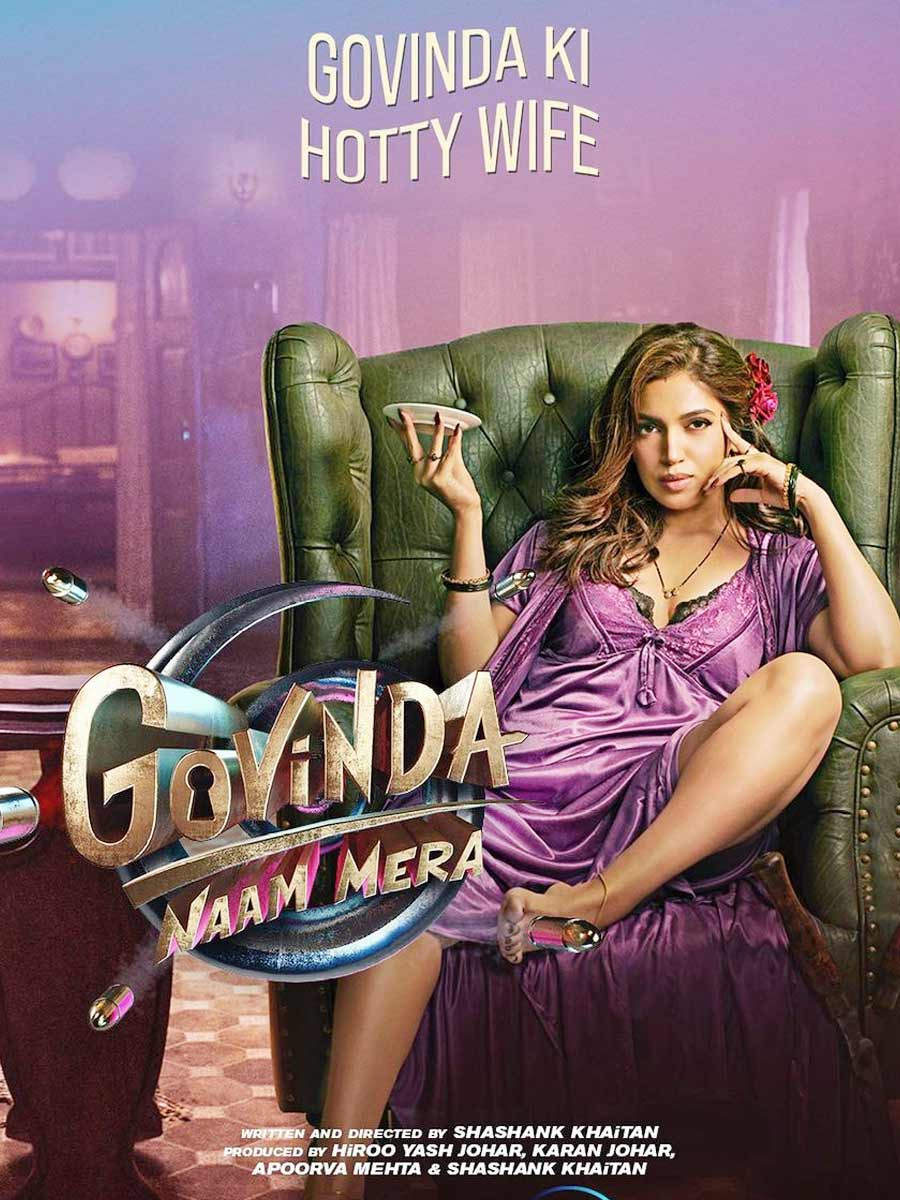 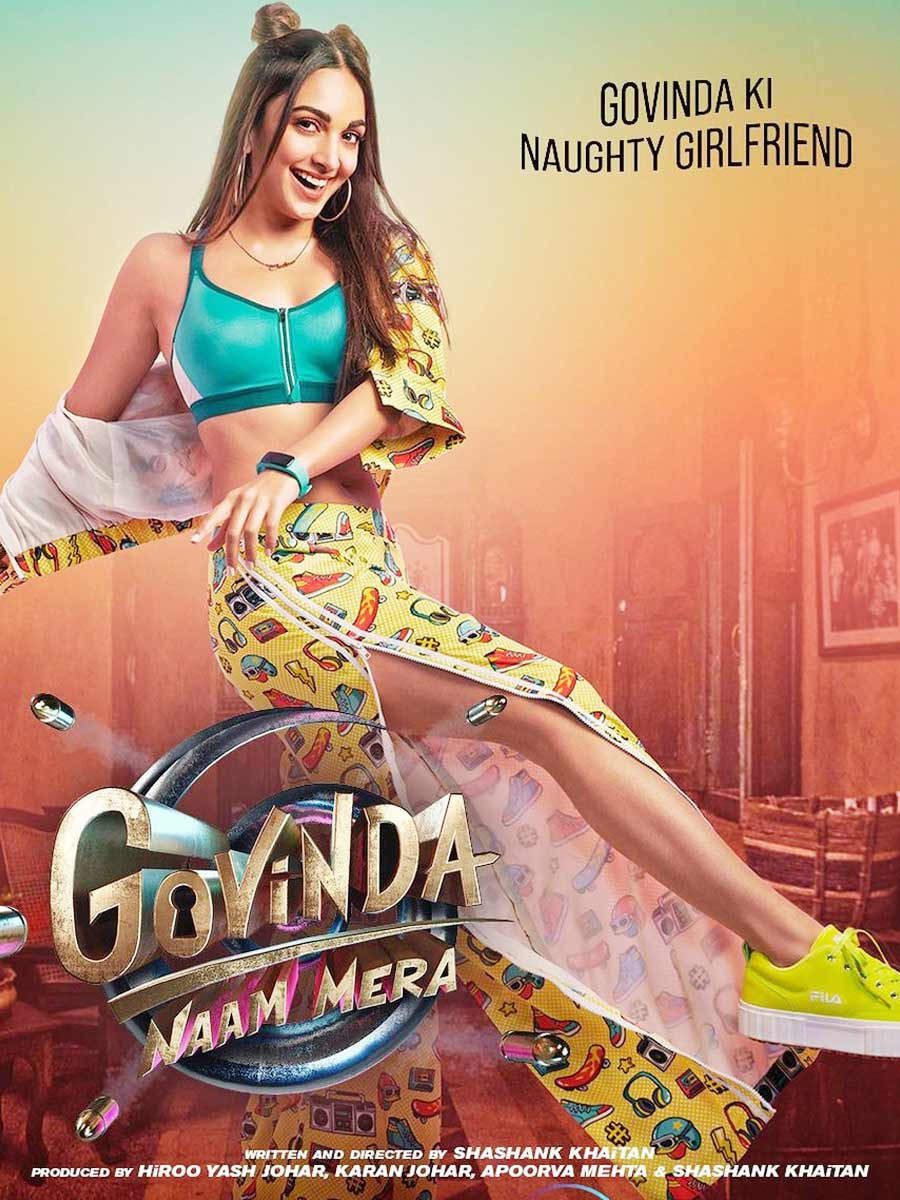 The fourth poster from the film has three leads. The actor shared this picture with a caption saying that he is laughing at the film. “Murder, mystery, madness & masala – ALL come to your home!”


Govinda Naam Mera is scheduled to release on 16 December this year.