Kajol reveals why she initially refused to do Salaam Venky 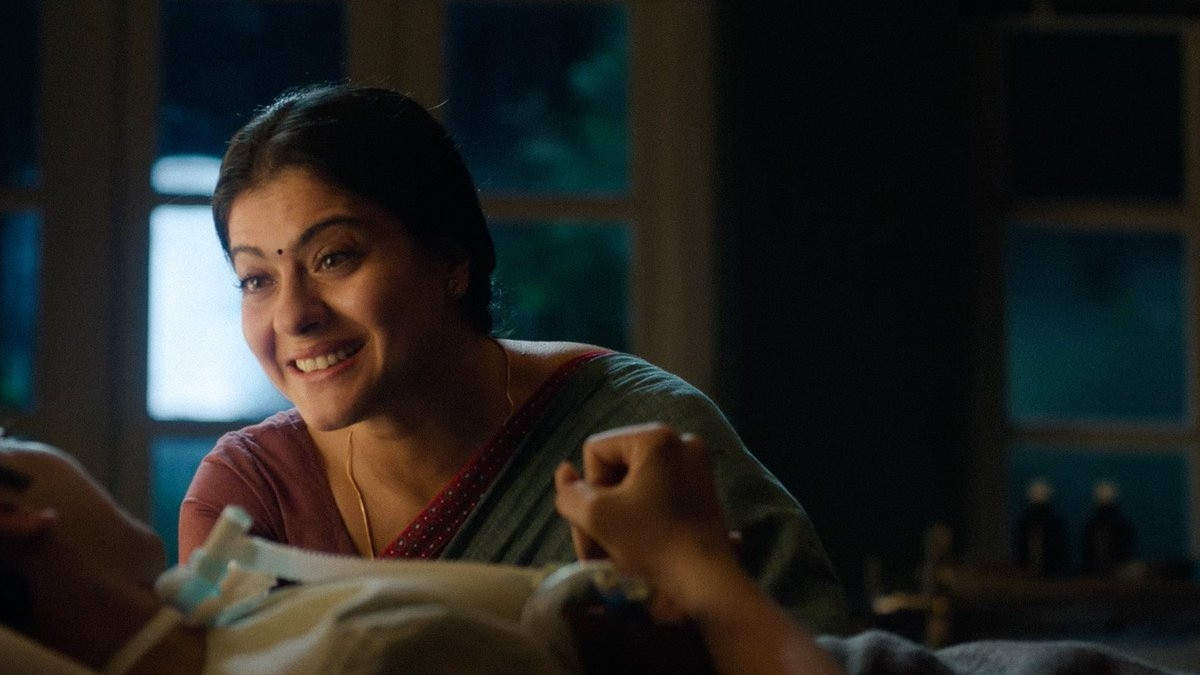 When the screening of the film written by Sammeer Arora and Kausar Munir came around, Kajol said she believed it was every parent’s “worst nightmare”. He went on to say: “I rejected the film for three days. I was like, ‘I’m not doing this film, I don’t want to do a film where everything happens to my children.’ I can’t stand it. It’s every parent’s worst nightmare, you wouldn’t even wish that on your partner, it is what it is.

However, he said that he finally agreed because of Revathy who brought the magic alive with her story. “When I saw his first film, I really liked it. I thought that if he asked me for the film – of course I have no power to refuse him – he would be the kind of director I would love to work with. He has the ability to take a problem and make it into something amazing, in the best possible way. It’s a difficult subject that “You scare us. But he took this topic and removed the fear. This film is about celebrating life,” he said. 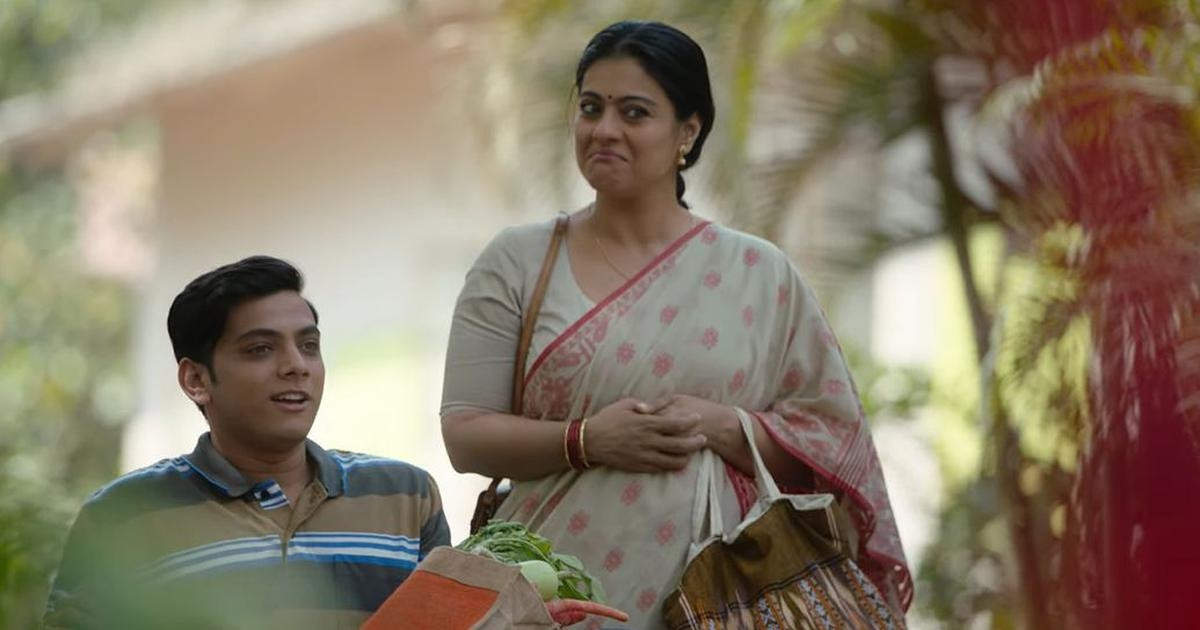