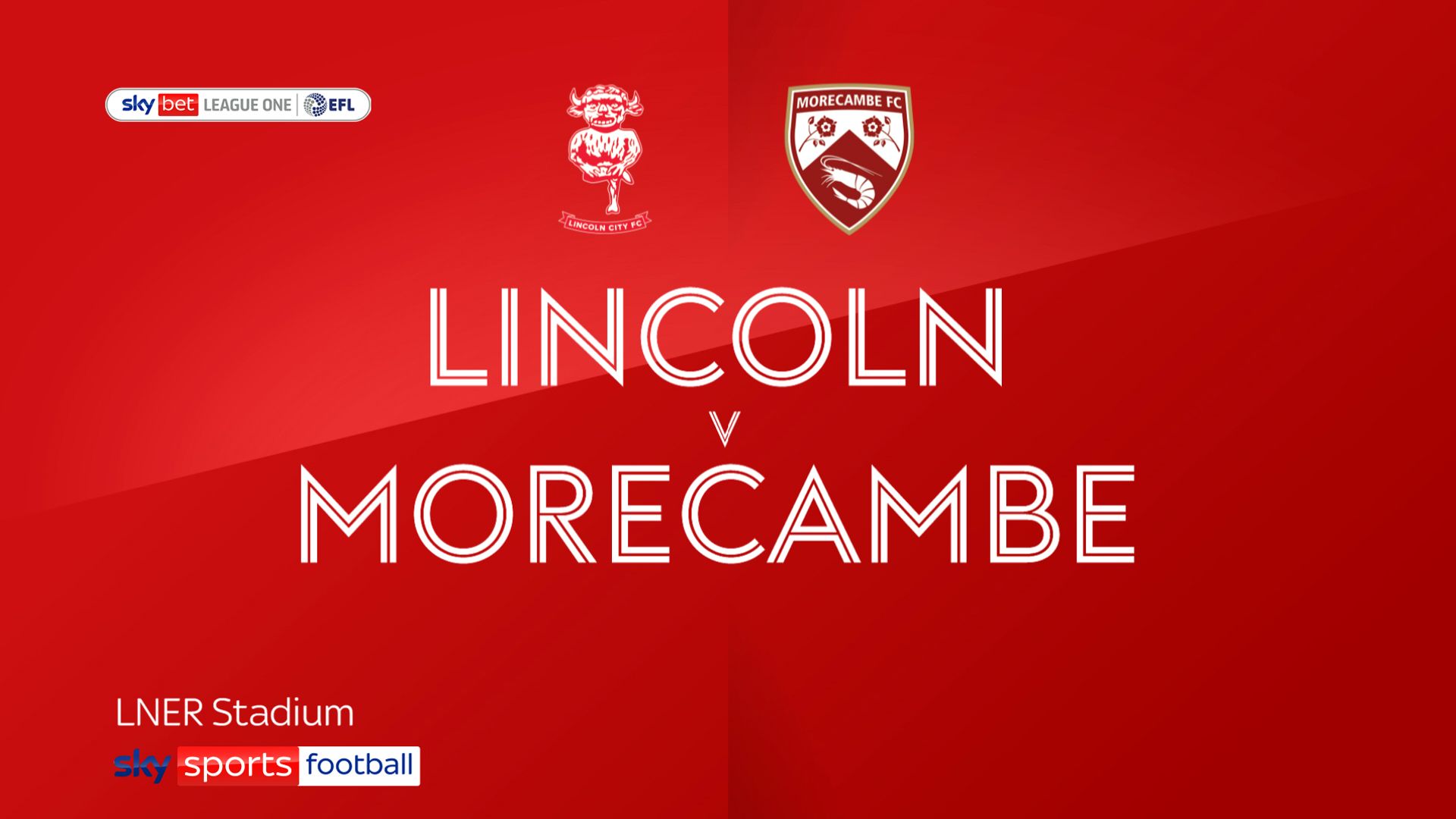 Joe Walsh broke his Lincoln duck as the Imps won for the first time since the end of last season with a 2-1 win over Morecambe.

The Welshman put the hosts ahead after 17 minutes before Ben House’s sixth goal.

Brighton loanee Jensen Weir pulled one back nine minutes from time, but it was too little for the Sincil Bank visitors.

Shrimp stopper Connor Ripley made a quick move to keep Charles Vernam out.

Max Sanders’ free-kick then deflected off Walsh to give the hosts the lead, setting up the defending champions’ first goal.

Ripley could only concede Tashan Oakley-Boothe’s strike into House’s path as the Imps extended their lead on 67 minutes.

Weir’s fine strike brought the visitors back into the game, but Lincoln held on to secure the points.