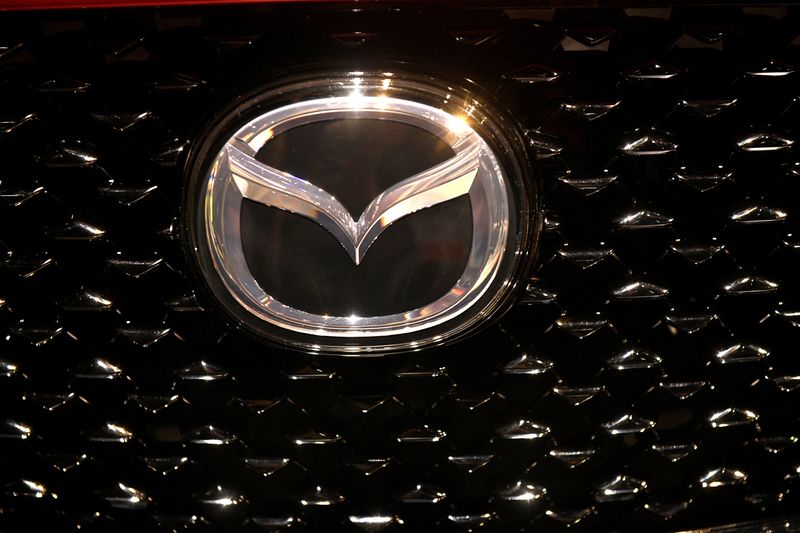 The company also raised its target to sell electric vehicles (EVs) to 40% of its global volume by 2030, as global automakers spend billions of dollars to increase production of batteries and EVs in the face of stricter environmental regulations.

Mazda’s investment plan follows similar announcements this year by domestic rivals such as Toyota and Honda, which have been criticized by environmentalists and green traders for delays in electric vehicles.

“We will encourage the full adoption of battery EVs and consider investing in battery production. We estimate that the number of Mazda EVs in global sales will increase to between 25% and 40% from 2030,” Mazda said in a statement.

Chief executive officer Akira Koga told reporters that 1.5 trillion yen ($10.6 billion) will be made jointly with partners and will be used for research and development. This story was first reported by the business daily.

Koga declined to elaborate on the timing of the investment, adding that it depends on how popular EVs become.

The automaker said it has agreed to work with seven companies, including electronics maker Rohm Co, to jointly design and manufacture electric drive units.

Mazda CEO Akira Marumoto also told reporters that the company has signed an agreement to purchase Envision AESC batteries for its Japanese-made EVs.

Envision AESC CEO Shoichi Matsumoto told Reuters last month that his company is in talks with automakers in Japan, Europe, the United States and China to collaborate on new products.