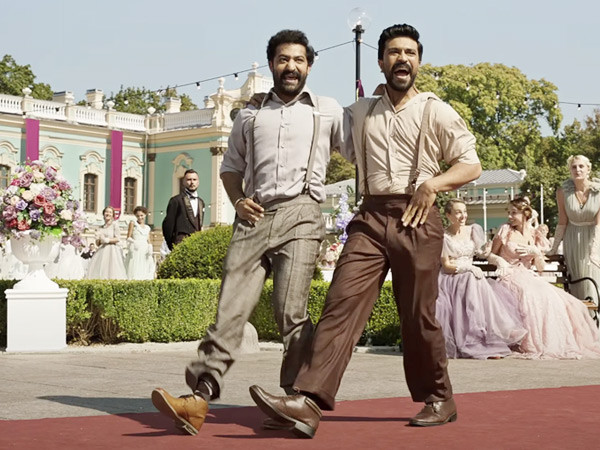 RRR has been making waves on international platforms, earlier this year it received a Golden Globe Award for Original Song for Naatu Naatu. As the Oscars Nominations were announced today, they also nominated the same group on the platform. 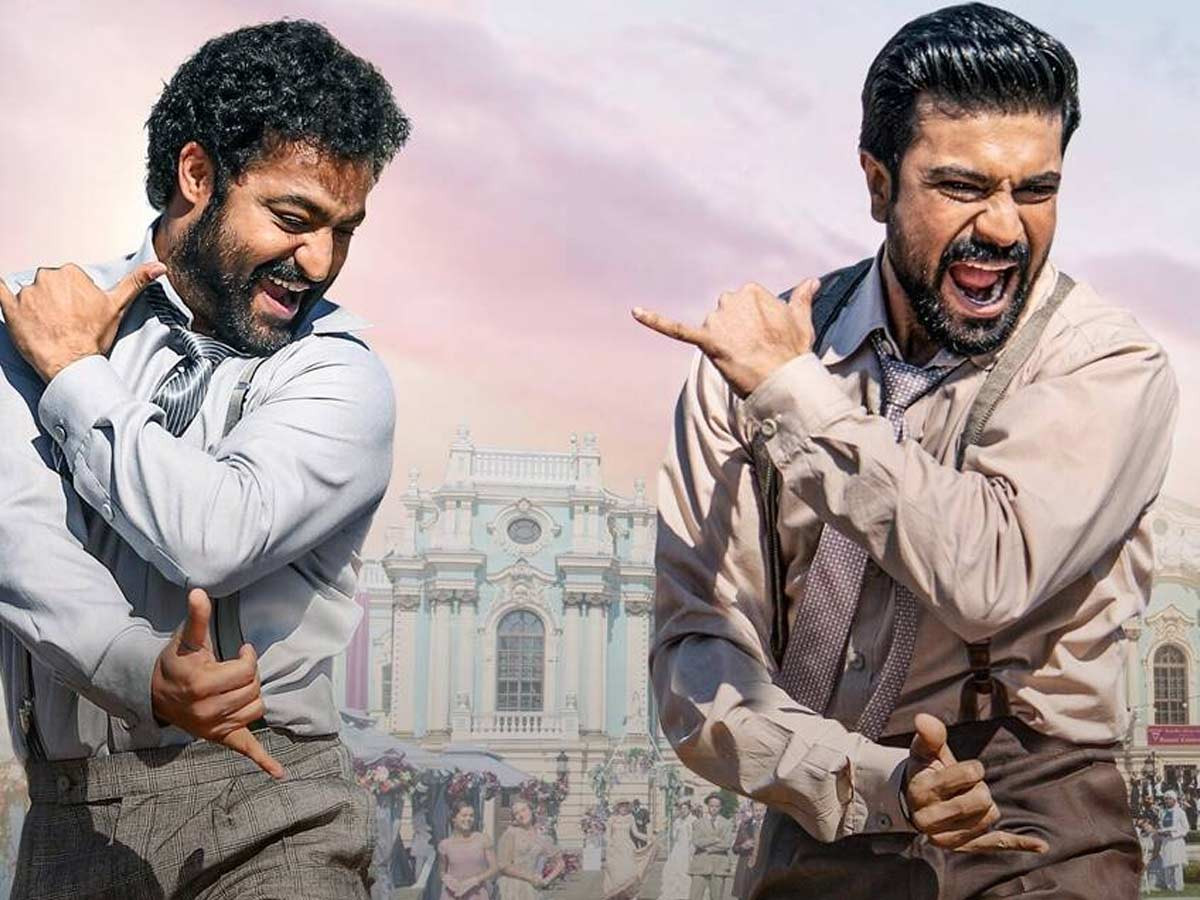 Other songs nominated in the category that Naatu Naatu will compete in are Applause by Tell It Like A Woman, Rihanna Lift Me by Black Panther: Wakanda Forever, This Is A Life from Everything Everywhere All At Once, and Hold My by Lady Gaga. Hand from Top Gun: Maverick. 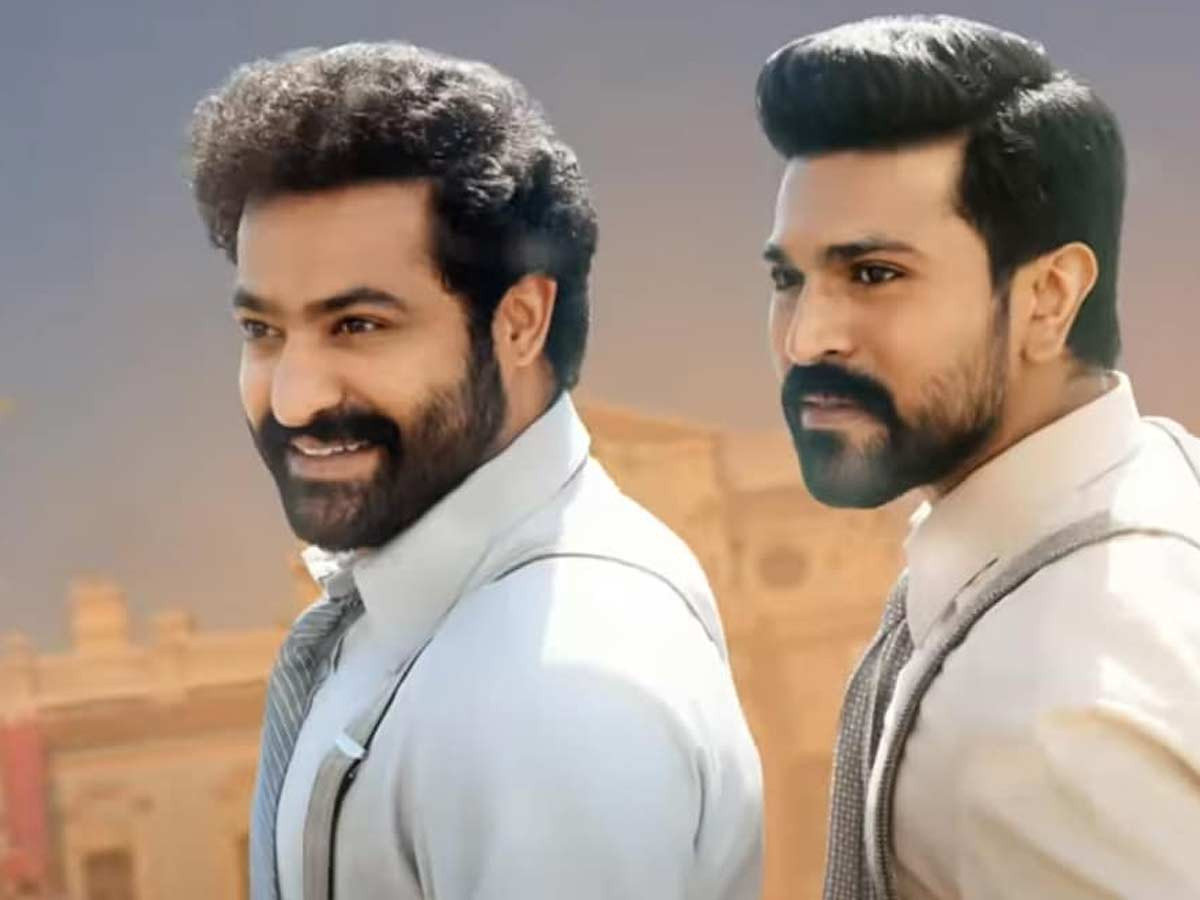 It is the most successful Indian film to have garnered the highest ratings in the same year on major international platforms. Time will tell if they win this one too.