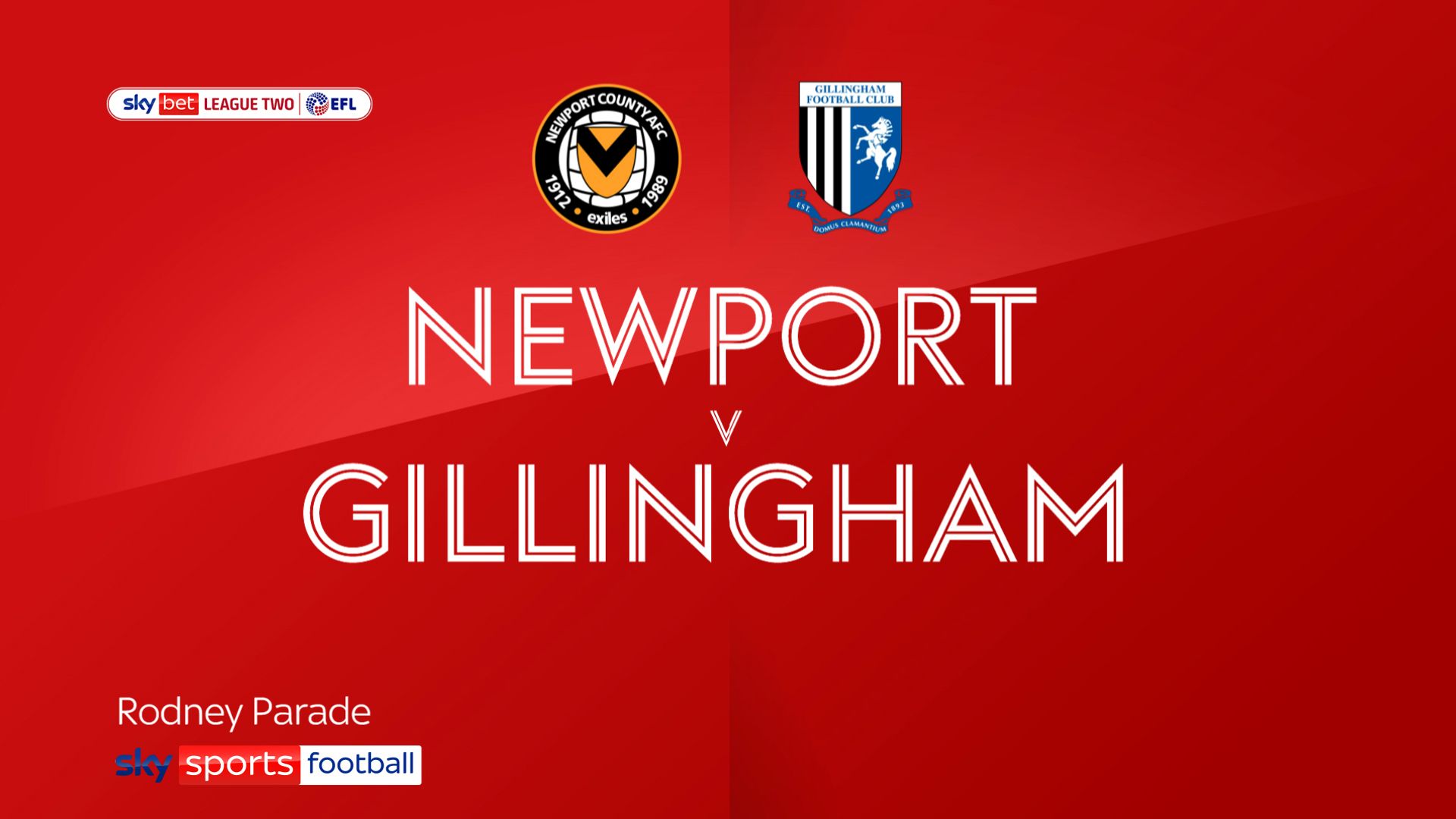 Priestley Farquharson was the man of the match for Newport after scoring both goals in the county’s 2-0 win over fellow club Gillingham at Rodney Parade.

The 25-year-old defender had never scored before in his professional career but headed home Aaron Lewis’s corner to equalize with two minutes left in the half.

And he gave it a second 11 minutes after the restart when he appeared to get on the end of a pass from fellow centre-back Mickey Demetriou and deflect it past a helpless John Turner in the Gillingham goal.

The Gills hit the woodwork twice in the first half as Shaun Williams rose to the feet of the post before another goal when the ball was flicked over the bar by Max Ehmer.

And Lewis Walker and Stuart O’Keefe went close for the visitors but there was no way back for Neil Harris’ men, who went into the bottom two with two defeats.

In contrast, Newport are staring down the table as they move six points clear of the relegation zone.