Following her cover photo with her daughter Malti Marie Chopra Jonas for a magazine, Priyanka Chopra Jonas has shared another picture of her beautiful daughter Malti. Currently, the family of three is enjoying some relaxing time together in Malibu, California. The family photos shared by Priyanka on social media are giving away big holiday goals.

On Wednesday, the actress took to Instagram and shared her story with a picture of her daughter Malti on the beach. In the image, Malti is seen sitting on the sand, facing the sun. He captioned the photo, “Days like this.” 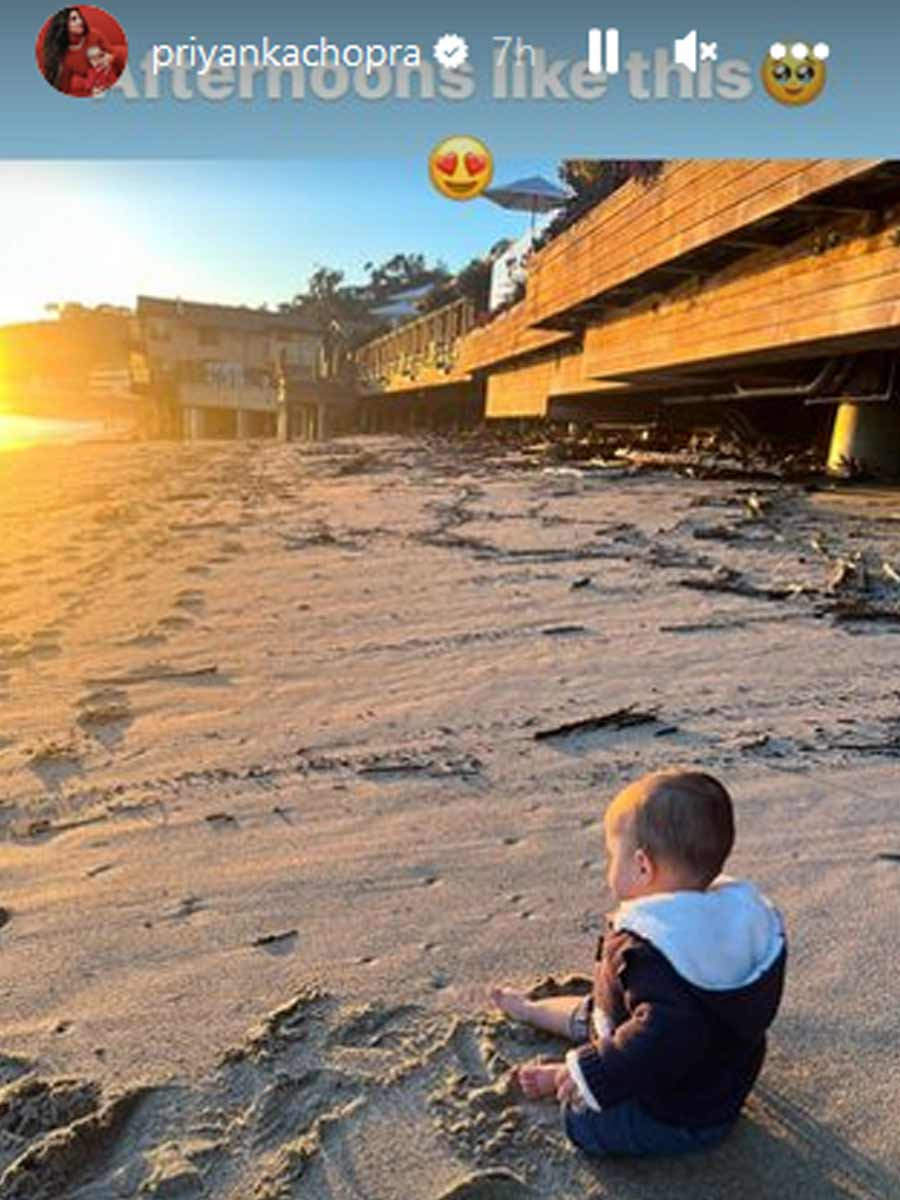 Earlier, the actress shared a family photo with her husband Nick Jonas. In the picture, Priyanka was seen holding Malti in her arms. Another picture shows Priyanka and Malti standing on a balcony and taking in the view of the beach. In all these pictures, Malti’s face has a heart emoji. 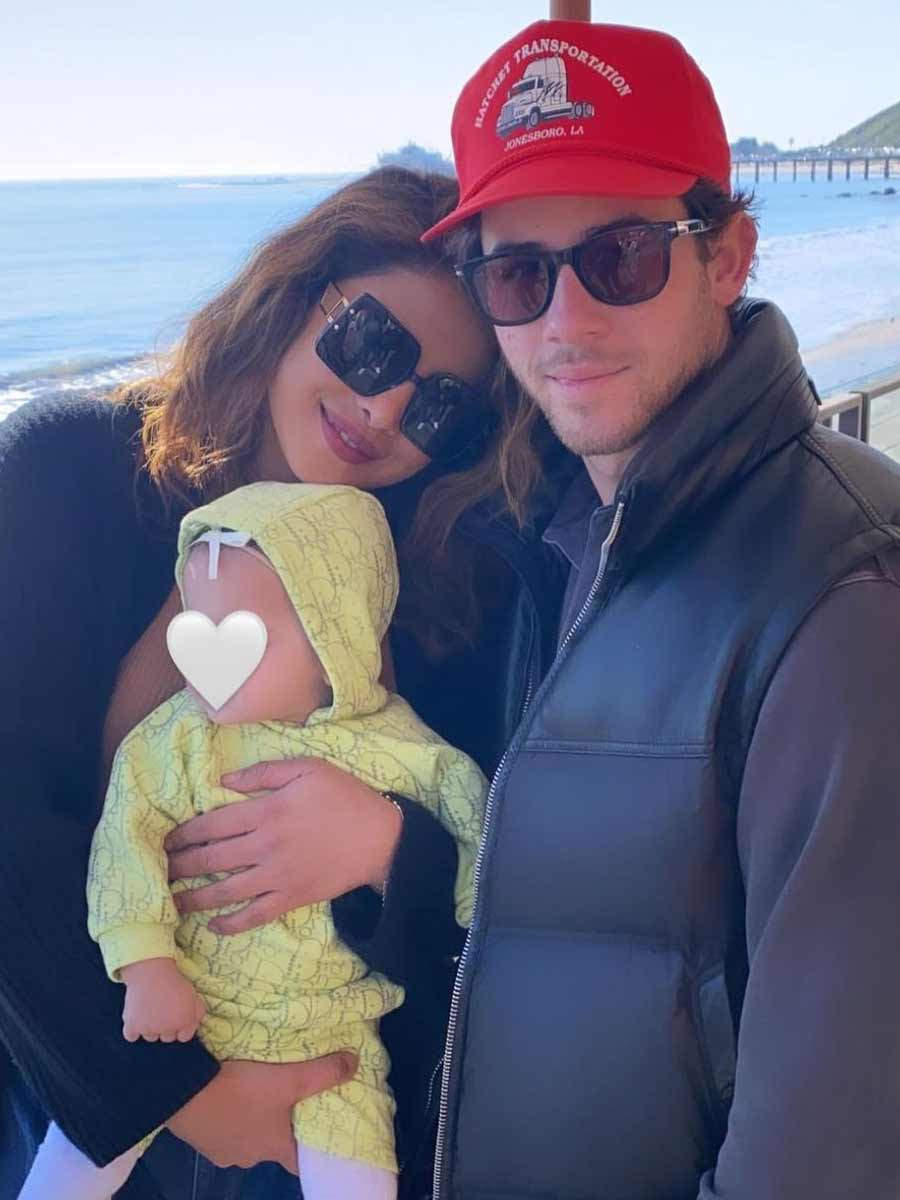 On the work front, Priyanka Chopra will also appear in the Hollywood film Love Again alongside Sam Heughan and Celine Dion. He has also appeared in the Russo Brothers’ sci-fi series Citadel. She will also be seen in the Bollywood film, Jee Le Zaraa with Alia Bhatt and Katrina Kaif.