Randeep Hooda is back in the lead role and will be seen as Gurnam Singh in the upcoming crime-filled CAT. The show, which was shot mostly in Punjabi, also has an official Indian trailer. In CAT, Randeep Hooda plays Gurnaam Singh, who is forced to become a police officer after his brother is arrested for drug dealing. The same trailer was released today and promises an interesting watch. 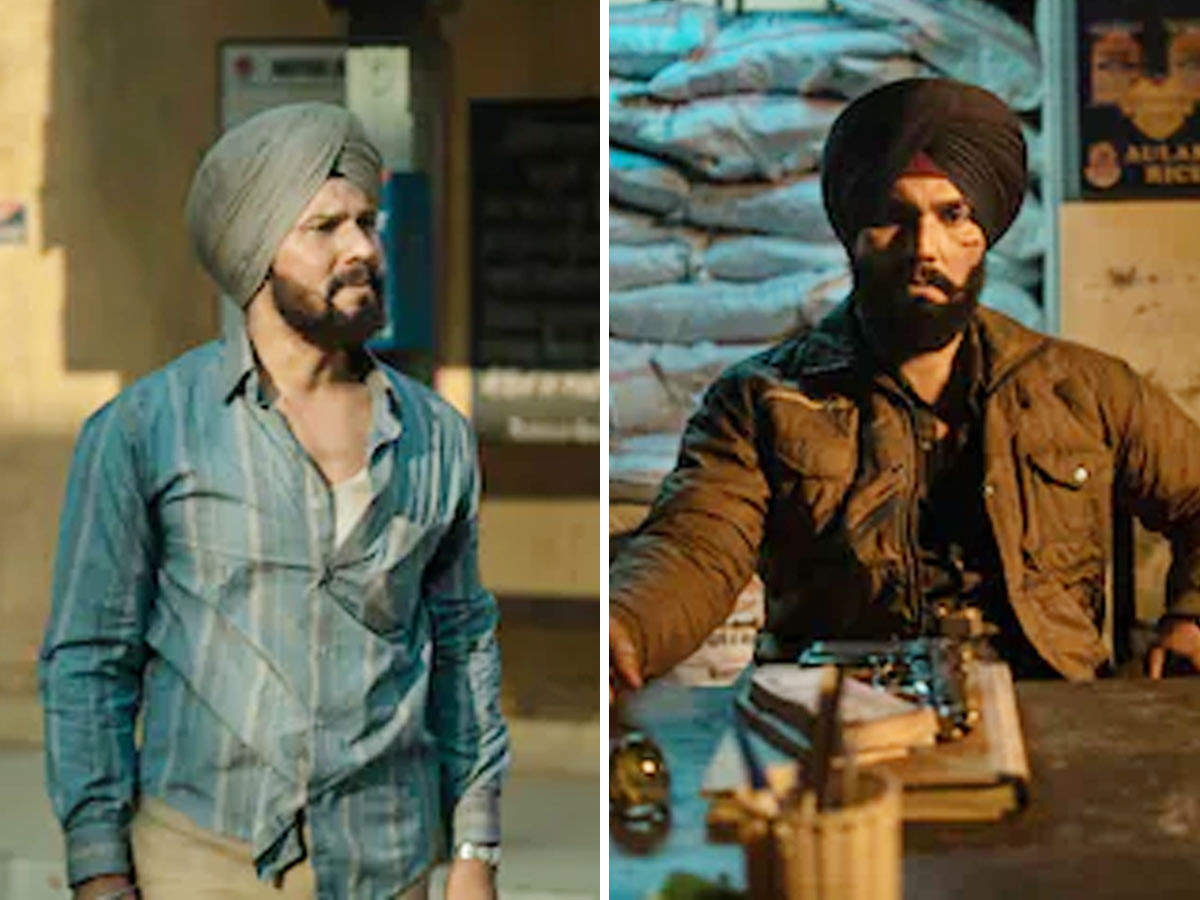 In the one and a half minute trailer, Hooda’s character, Gurnam Singh, is forced to accept a police officer’s role as a mole to save his brother from the clutches of the law. We also get glimpses of Gurnam as a young gunner during the Punjab war.

Talking about his character in the series Randeep Hooda said, “Gurnaam Singh is dangerous but calm, he is strong but weak and even if you know the character well, you can’t imagine his moves. I am very happy with CAT and that Balli (Balwinder Singh Janjua) has brought authenticity and authenticity to the scene. whatever.” 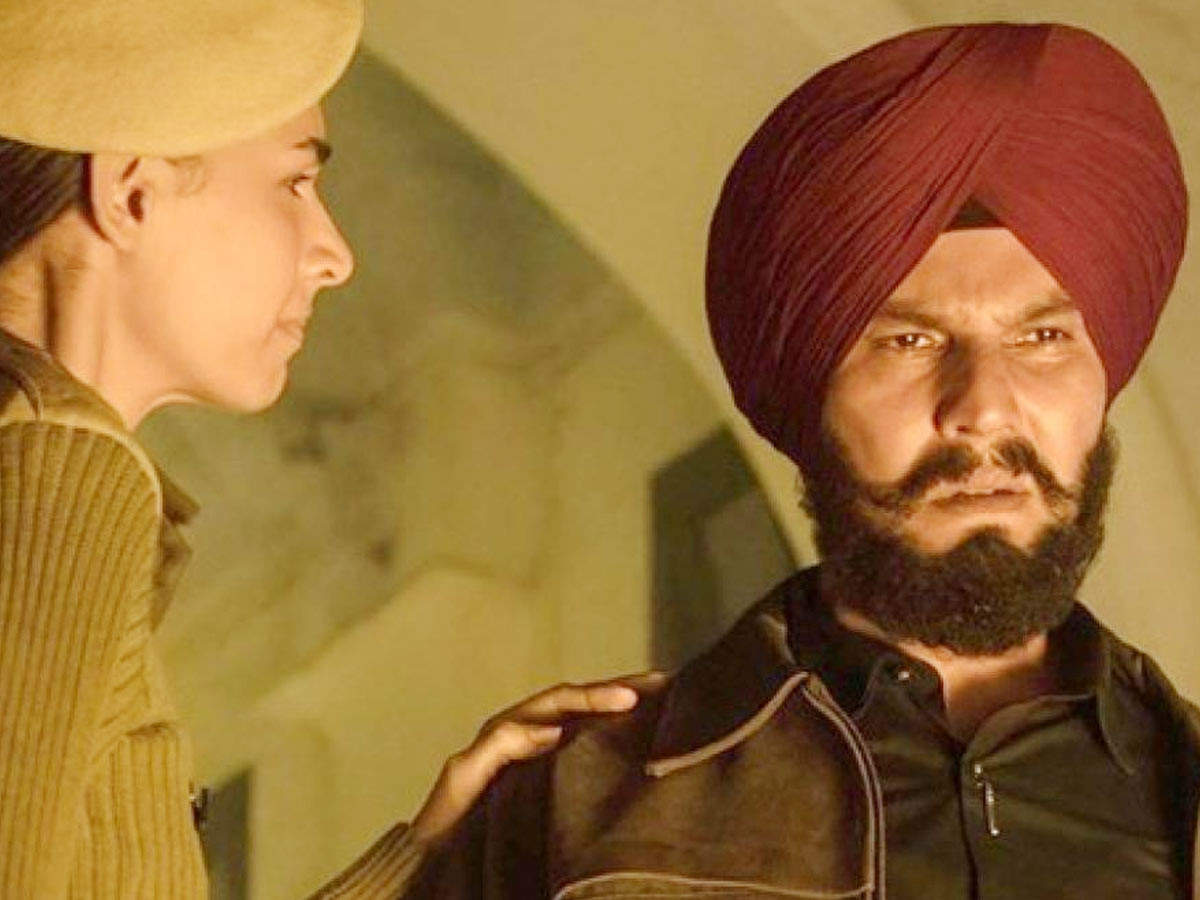