What is Shah Rukh Khanâs favourite song? Read on to know 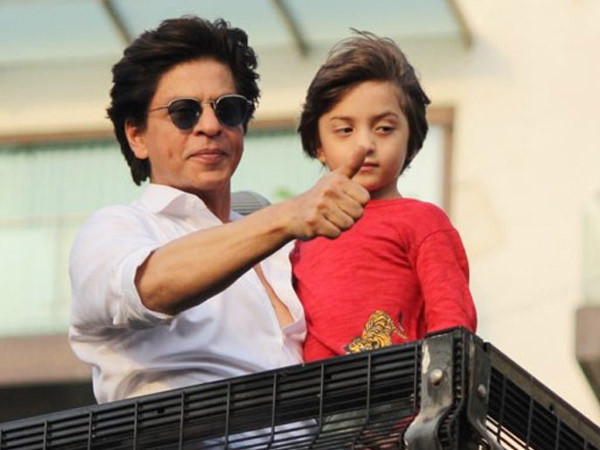 Today marks the release of Pathaan, a film starring Shah Rukh Khan, John Abraham, and Deepika Padukone. Shah Rukh participated in an AskSRK session on Twitter a day before the film’s release, and participants from around the world sent in their questions. SRK answered some of the questions thrown his way and also spoke a little about his favorite song. 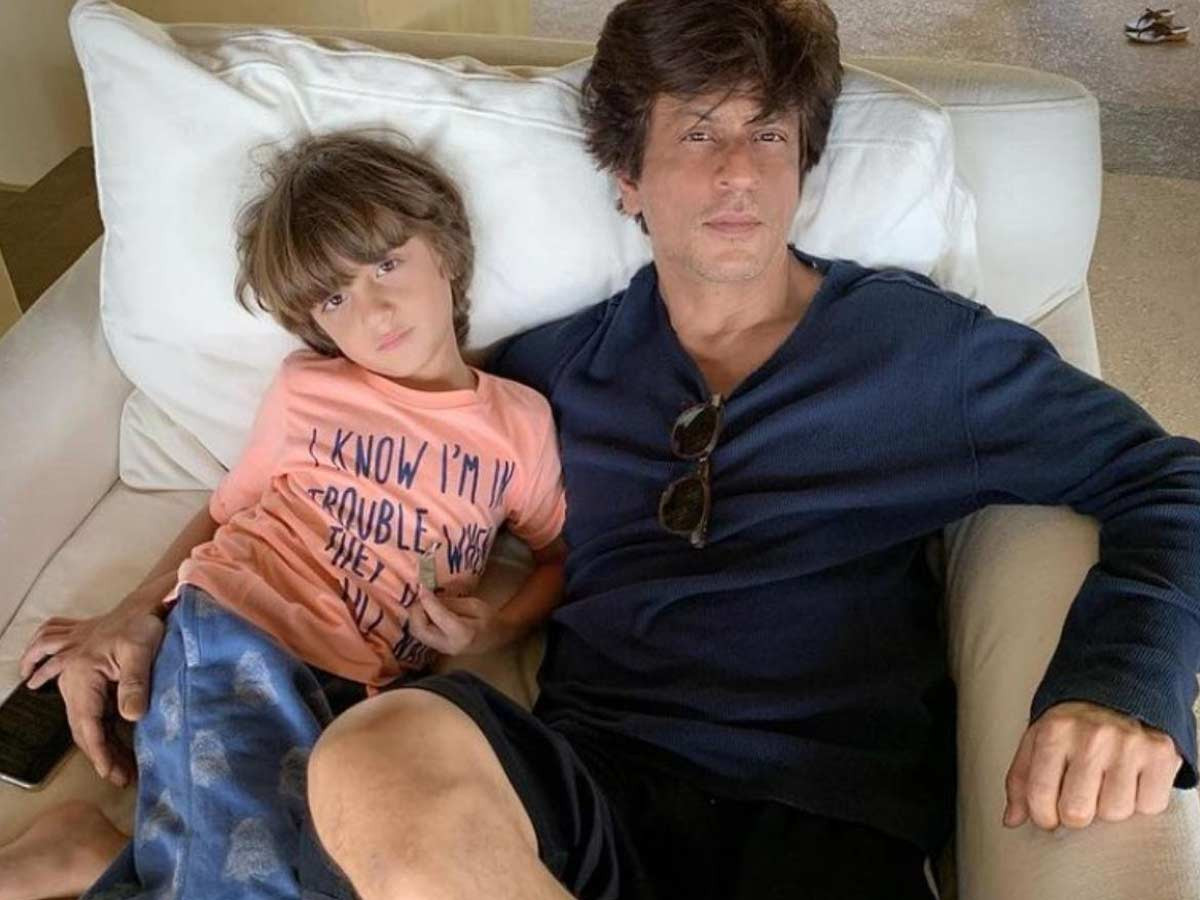 Shah Rukh Khan was asked on social media about: “#AskSRK @iamsrk What is your favorite song of all time that you sing live?” In response, SRK shared his favorite song and his bond with his youngest son AbRam. “Racing cars Tracy Chapman … lil one sings on guitar,” he wrote. 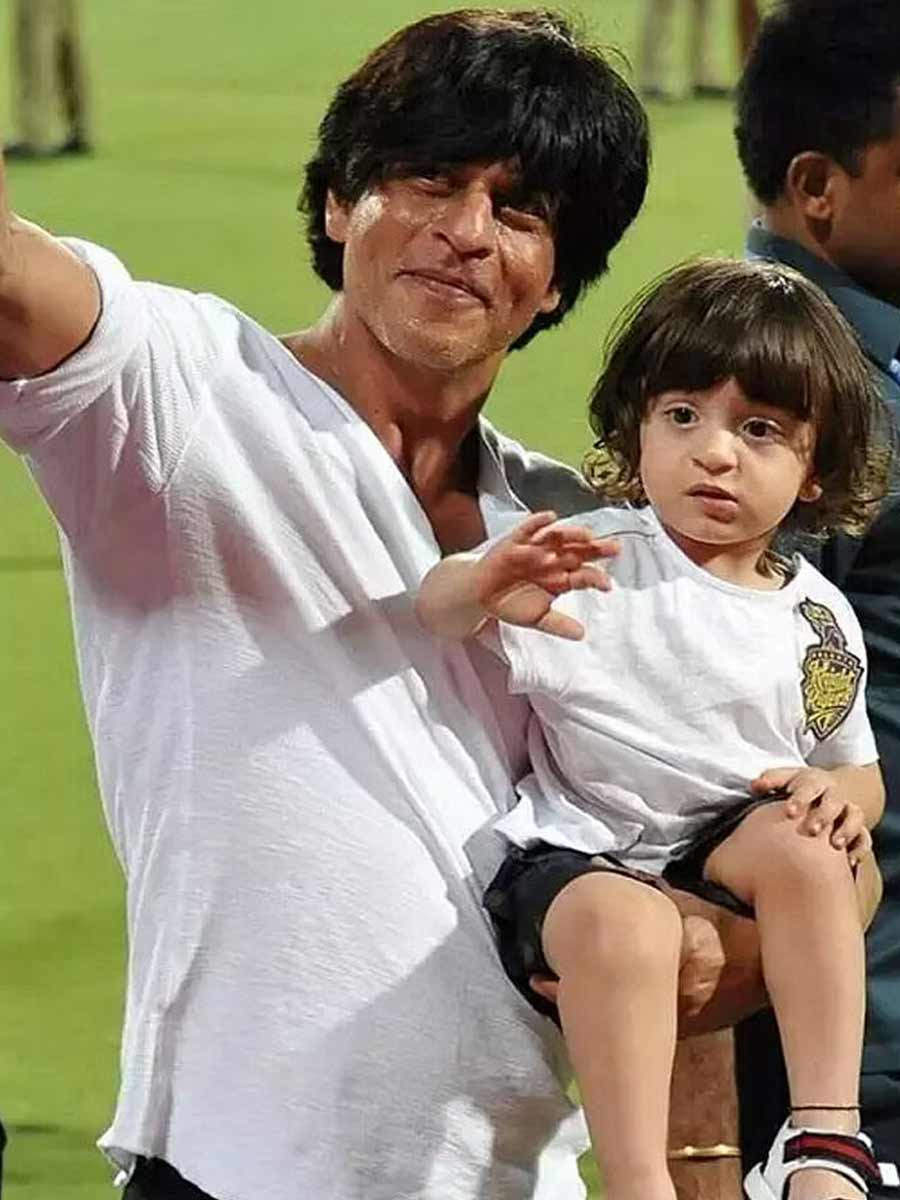 Aryan, Suhana, and AbRam are Shah Rukh’s three children. Her youngest son appears regularly on her Instagram feed, and sometimes goes out on the balcony to meet the crowd of admirers who have gathered outside Mannat. Even in yesterday’s episode of AskSRK, several of Shah Rukh’s answers included his family. Shah Rukh was asked on social media if Pathaan can be seen with the family. In response, Shah Rukh said: “I saw it with my family so I think you can too…”