Rachel Daly scored a hat-trick as Aston Villa won 3-1 over Reading at Villa Park on Sunday.

The England international has scored five goals in his first six WSL games since joining the Houston Dash in the summer and added a sixth to his tally with a smart header after Villa conceded Lauren Wade’s opener after seven minutes.

Her cross from a corner from the left in first-half stoppage time was picked off the line by the unfortunate Gemma Evans and was initially ruled out as a goal, despite being recognized as a 30-year-old.

Daly made it one goal inside the last 15 minutes, when he sent a goal through to substitute Grace Moloney – who had been sent off after Jacqueline Burns was sent off for a nasty collision with Kirsty Hanson – to seal a victory that lifted Villa. to the fifth.

Rachel Furness’s final level has been achieved Liverpool tip in an exciting 3-3 game on Brighton.

The Reds were on a six-game losing streak before the game on the south coast, but Missy Bo Kearns took the lead in the 17th minute. 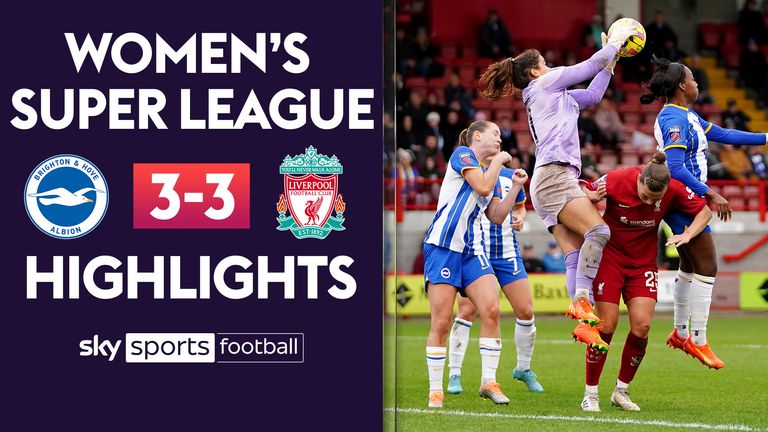 Brighton then fought back, with a goal from Elisabeth Terland, a Danielle Carter penalty and a Katie Robinson strike from distance to give the hosts a big lead at the break.

Liverpool pulled back late on to reduce the deficit, Shanice van de Sanden headed home her side’s second goal in the 76th minute.

Van de Sanden then set up Furness’s 92nd-minute goal to tie the game.

Emma Hayes returned to the dugout as Chelsea has also topped the Women’s Super League with a 3-0 win Tottenham at Stamford Bridge.

In front of 38,350 fans, Chelsea took control when Sam Kerr’s first-half strike gave them a chance before Erin Cuthbert extended the lead.

Hayes’ first game since undergoing emergency surgery last month was replaced by Guro Reiten and scored from the spot to lift the Blues three points clear of second-placed Arsenal.

Currently at the Chigwell Construction Stadium. West Ham He hit a late winner to beat him Leicester 1-0 to deny Wolves – bottom of the table after eight consecutive defeats – their first point of the season. 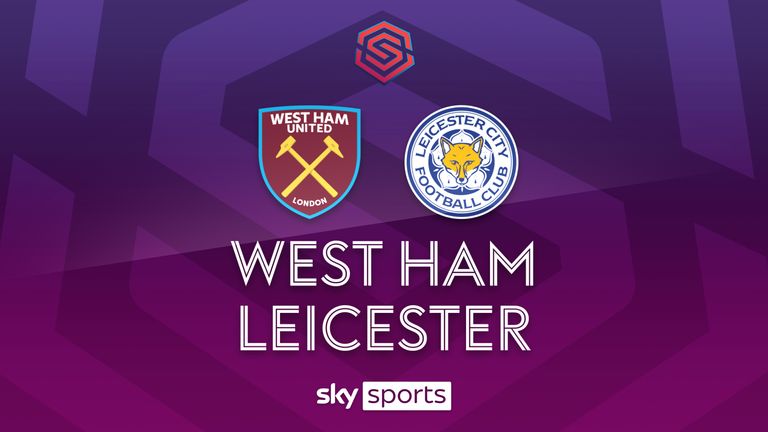